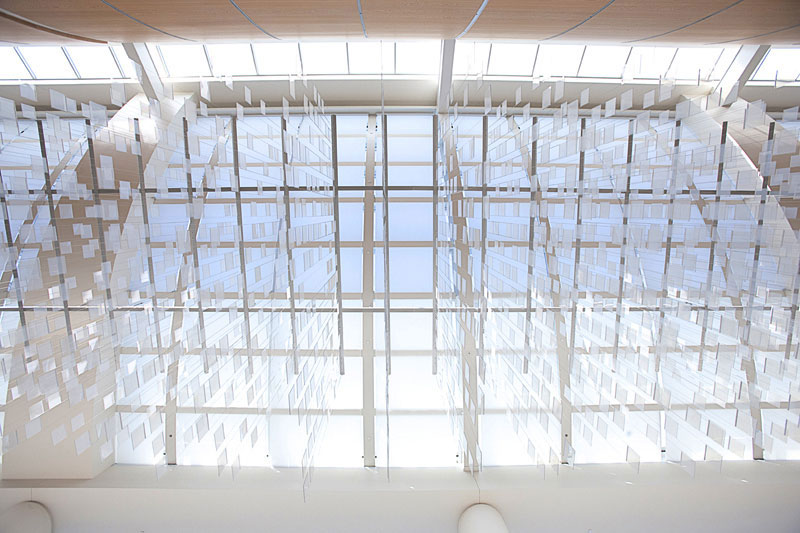 Aaron Koblin is an artist and designer specializing in data and digital technologies.
Aaron’s work uses real-world and community generated data to reflect on cultural trends and the changing relationship between humans and the systems they create. His work is part of the permanent collection of the Museum of Modern Art (MoMA) in New York, the Victoria & Albert Museum (V&A) in London, and the Centre Pompidou in Paris. His projects have been shown at international festivals including TED, Ars Electronica, SIGGRAPH, OFFF, and the Japan Media Arts Festival. He received the National Science Foundation’s first place award for science visualization and two of his music video collaborations have been Grammy nominated. He received his MFA in Design|Media Arts from UCLA. In 2010 Aaron was the Abramowitz Artist in Residence at MIT and he leads the Data Arts Team in Google’s Creative Lab.