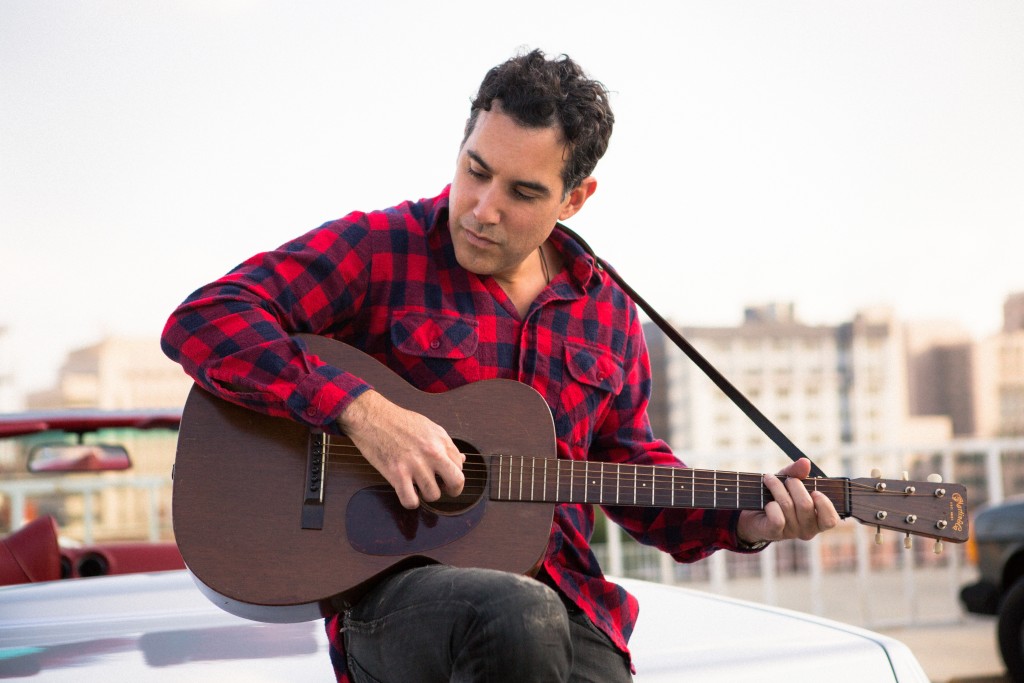 Joshua Radin was lying sideways across a hotel bed in Stockholm when he wrote his new album. Spending the day in bed might seem like a counterintuitive approach to productivity, but after feeling like the creative well had run dry, Radin suddenly found himself writing the strongest material of his career after turning 90 degrees. Titled ‘Onward and Sideways,’ the album artfully and honestly captures the experience of falling completely and utterly in love, with all the joy and hesitancy and exhilaration and fear and doubt it entails.

Love and the complications surrounding it have long proven to be Radin’s songwriting forte. Though he never intended to be a live performer, there was little choice when the first song he ever wrote, “Winter,” was featured on an episode of “Scrubs.” The resulting fervor around the song soon led to a record deal, and over the last decade, Radin’s toured the world countless times, sold hundreds of thousands of records and topped the iTunes charts, earned raves from Rolling Stone to The Guardian, performed on The Tonight Show, Conan, and more, played Ellen DeGeneres’ wedding at her personal request, and had his songs featured in more than 150 different films, commercials, and TV shows.