For its fourth edition, Video Sound Art resumes to select young artists through the diffusion of a competition announcement called Open Call, with the aim of rewarding the creation of new talents.

The title of the call, THE MAN INTO THE MAP, is an invitation to reflect and will guide the new productions of the festival for the next two years. Geographical maps, subways, conceptual maps, interactive maps scores, videomapping . The map has become the instrument of expression of thousands of artists participating, through personal representations, to the extensive collection of works depicting routes and conceptual territories . Video Sound Art puts the man in the middle of the maps yet to realize, starting from the visions of the young artists who will answer the Open Call.

THE MAN INTO THE MAP is also the title of the illustration created by the young graphic designer Francesco Briganti, whose production was coordinated by the team of Video Sound Art. In the illustration, made with ink on paper, Briganti shows a personal vision of the individual within a map under construction.

Participants can download the illustration in an editable version: they will be able to modify it in its entirety or in the single parts that make it up (available on this page). Starting from those elements, they will create a personal work with the art tools they will see more suitable,  ranging from motion graphics to the sound design, from animation to sculpture, from illustration to live and interactive performances. The illustration can also be interpreted only as a conceptual starting point.

Candidate works will be posted by the users themselves on their Twitter and Instagram account, associated to the hashtag #vsaopencall2014. The works will be uploaded HERE, on a page that will act as a creative wall, to encourage new ideas and the creation of new projects.

Important: those who wish to propose a video frame must post a description of their work indicating the URL of the youtube/vimeo post where the work will be visible.

Then, you must send an email to opencall2014@videosoundart.com including your name, email address and profile ID.

The deadline for applications is scheduled for June 3, 2014.

Three artists will be awarded. The selected works will be exhibited during the fourth edition of the festival.

The winners will be rewarded with the participation at the activities organized within the Temporary Academy 2014/2015 for a value of 800 Euro. Their names will be published, through a press release,  on the major national newspaper.

THE MAN INTO THE MAP 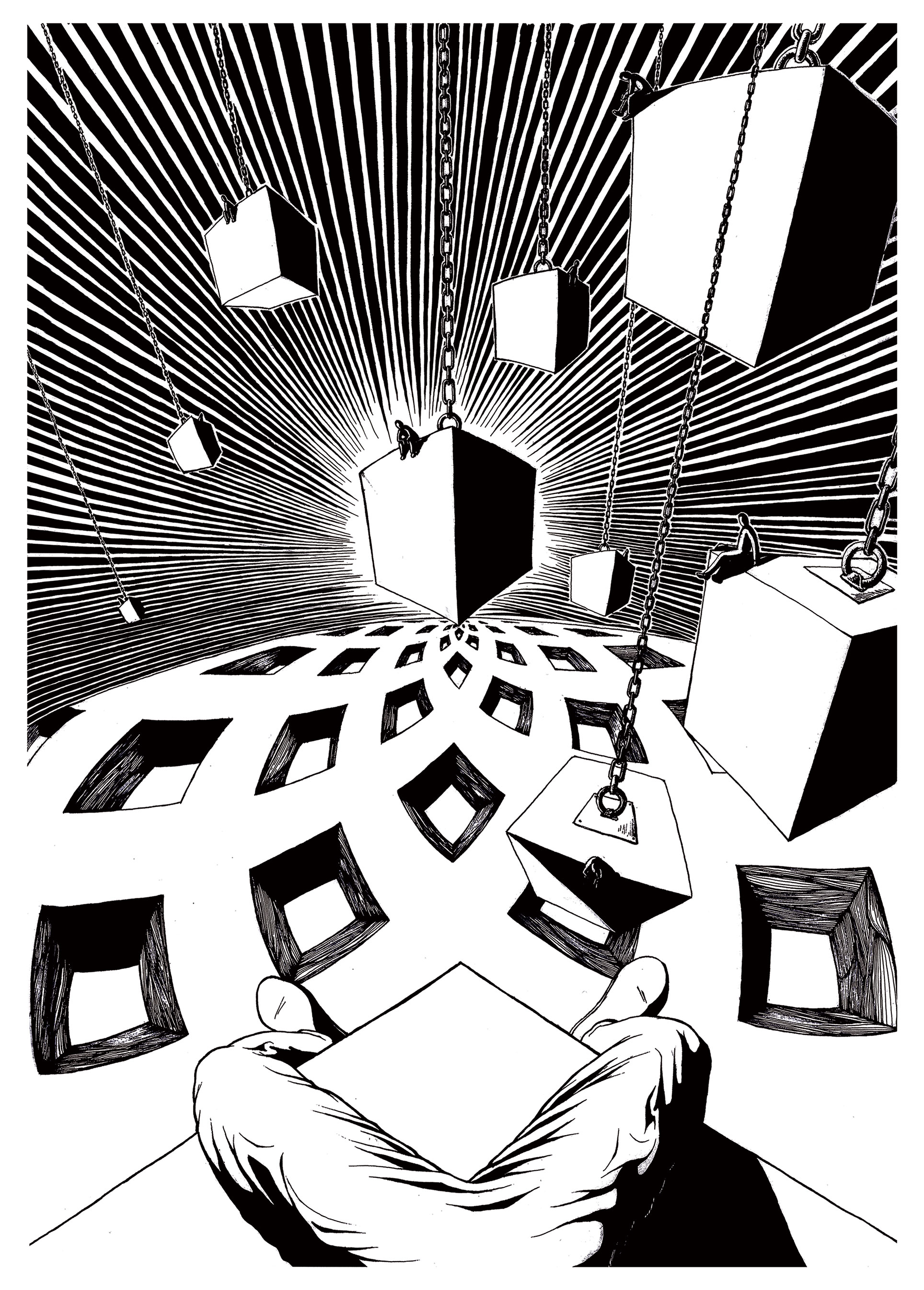