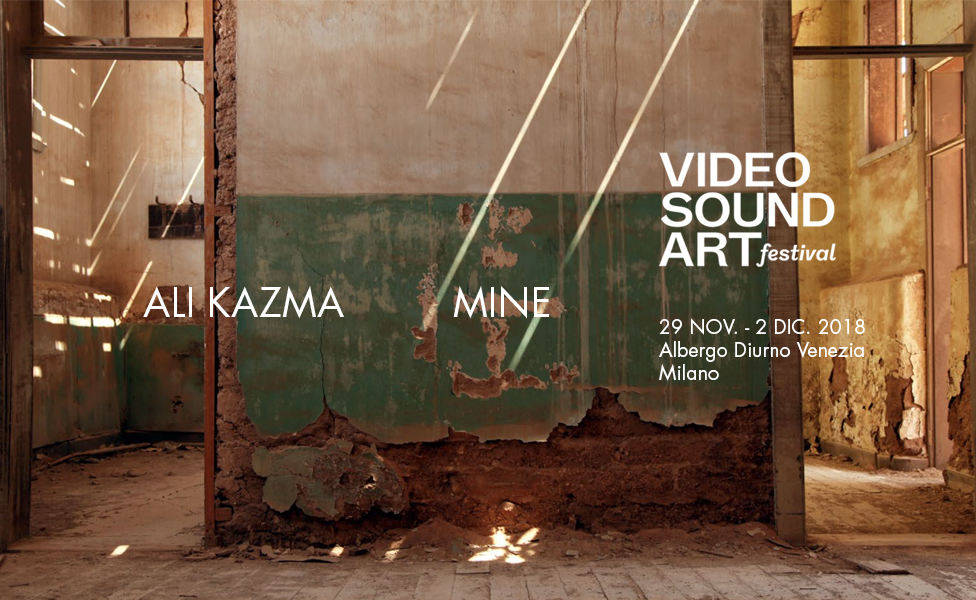 Protagonist of the eighth edition MINE with over 20 videos including a work shown for the first time.

Since 2002, Ali Kazma has been focused in building a video archive dedicated to human condition. The corpus includes over 60 short films, some of which are autonomous and others that are part of two series titled Obstructions and Resistance in which the artist, looking at craftsmanship, small industries and big assembly lines, explores human activities connected to production, creation and maintenance.

The videos of the series Obstrucions (2005-ongoing) deal with tangibile initiatives taken by man with the aim of producing, restoring and keeping alive; showing the relentless efforts connected to the precision and the proficiency of the gesture. Man intervenes on himself, on what surrounds him, on the multiplicity of objects that he makes and utilizes; it’s his way of resisting, existing, of being in the world. With the series Resistance (2012-ongoing) the artist focuses on the human body as central figure to creativity and to the artistic, scientific and intellectual invention.

Born in 1971, Istanbul, Ali Kazma completed his undergraduate studies in the United States in 1993. After briefly studying photography in London, he returned to the US to study film in 1995. He received his MA from The New School University in New York City where he worked as a teaching assistant. Ali Kazma was granted the 2001 UNESCO Award for the Promotion of the Arts and received the 2010 Nam June Paik Award for his ‘Obstructions’ series, which he has been working on since 2005. Kazma’s video works question and explore the different rhythms and states of human existence and its relationship to contemporary conditions. He has exhibited his works at the Istanbul Biennial (2001, 2007, 2011), Tokyo Opera City (2001), Platform Garanti Istanbul (2004), Istanbul Modern (2004), 9th Havana Biennial (2006), San Fransisco Art Institute (2006), Lyon Biennial (2007), Francesca Minini, Milan (2008, 2012, 2015), 55° Venice Biennale, Pavilion of Turkey (2013), Jeu de Paume Paris (2017).